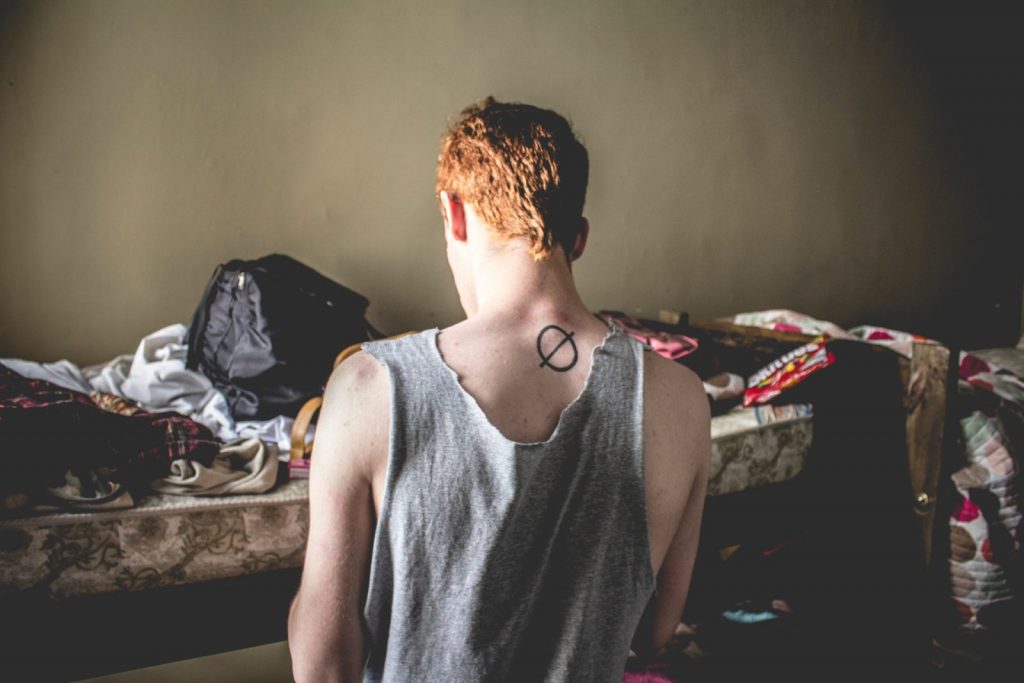 Addiction Support Groups can hugely benefit both individuals in rehab as well as people transitioning back into their lives after treatment.  Support groups help both newly recovering individuals and those in long-term recovery, alike, providing the support and guidance needed to maintain their sobriety.

The Drug, Alcohol and Smoking Addiction Support Groups focus on empowerment based on motivational enhancement therapy and cognitive behavioural therapy.  They are specifically designed for addicts at all stages of recovery to get together to discuss their experiences, coping strategies and personal sources of hope.  Active participation in a support group can significantly increase one’s chances of staying clean. It should be noted that family and friends are welcome to participate as they thus take up a more active role in the struggle of their loved ones.

Our meetings offer an encouraging, interactive and safe milieu where all participants can discuss “real life” situations that they currently face.

Benefits of joining the Drug, Alcohol and Smoking Addiction Support Groups include:

It should be noted that Support Groups are only one part of the addiction treatment. Coupling support groups with individual therapy and, if needed, with in-patient treatment, significantly increases the chances of success. 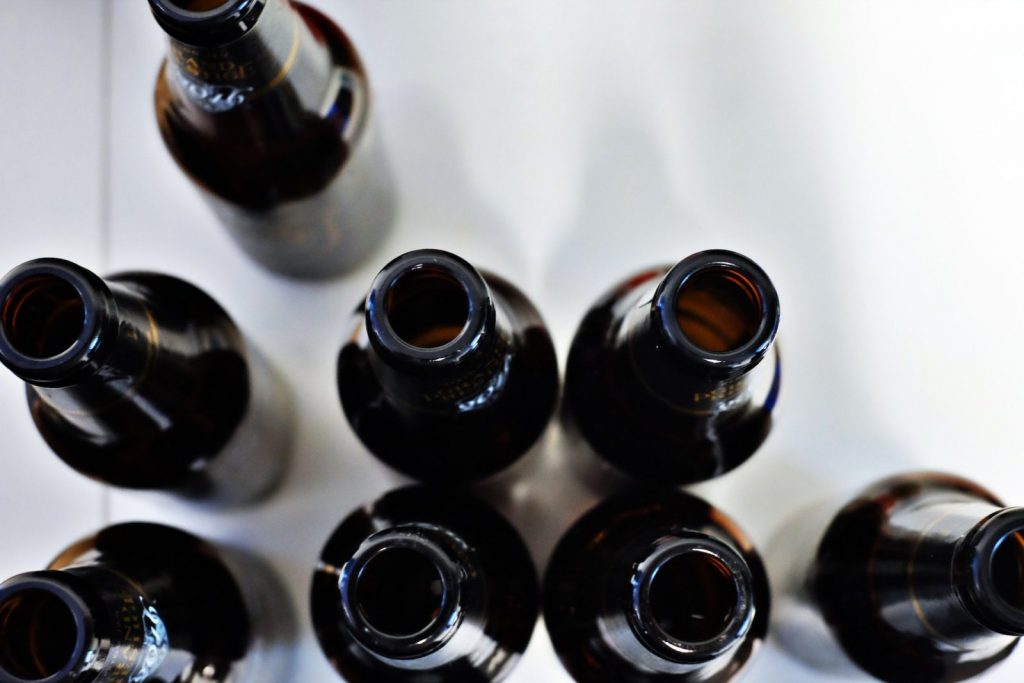 Once the Drug, Alcohol and Smoking Addiction Support Groups (English or Greek) begin their work, the Groups shall remain open for the next two weeks to accept more members, if the maximum number of 12 has not been reached upon initial enrolment.

The term addiction derives from the Latin word addicere, “to sentence”.  Someone who is addicted to a drug is, in a way, sentenced to a term of involuntary servitude, being obliged to fulfil the demands of his or her drug dependency.

Addiction is a brain disorder characterised by compulsive engagement in rewarding stimuli despite adverse consequences.  Even though, there is a number of psychosocial factors involved, a biological process – one which is induced by repeated exposure to an addictive stimulus – is the core pathology which actually drives both the development as well as the maintenance of an addiction.

Addictive drugs are those whose reinforcing effects are so potent that some people who are exposed to them are unable to go for very long without taking them. Their lives become organised around taking them.  Originally, addictive drugs came from plants, which used them as a defence against insects or other animals that otherwise would eat them, but chemists have synthesised many other drugs that have even more potent effects.  If a person regularly takes some addictive drugs (most notably, the opiates), the effects of the drug show tolerance, and the person must take increasing doses to achieve the same effect.  If the person then stops taking the drug, withdrawal effects, opposite to the primary effects of the drug, will occur.  However, withdrawal effects are not the cause of addiction – the abuse potential of a drug is related to its ability to reinforce drug-taking behaviour.

Alcoholism is a broad term for problems with alcohol, and is generally used to mean compulsive and uncontrolled consumption of alcohol, usually to the detriment of the drinker’s health, personal relationships and social standing.

Alcoholism is an addictive illness and its historic definition includes four symptoms:

Craving: a strong need, or compulsion, to drink
Impaired Control:  an inability to limit one’s drinking on any given occasion
Physical Dependence: withdrawal symptoms, such as nausea, sweating, shakiness, and anxiety, when alcohol use is stopped after a period of heavy drinking
Tolerance: the need for increasing amounts of alcohol in order to feel its effects

Are specific groups of people more likely to have problems?

Alcohol abuse and alcoholism cut across gender, race and nationality.

The World Health Organisation estimates that there are 140 million people with alcoholism or alcohol dependence syndrome worldwide.  The figures are indeed alarming in several countries.

According to recent estimates from a study commissioned by the Department of Work and Pensions (Hay and Bauld, 2010) there are nearly 2.3 million drinkers in Great Britain.  Furthermore, it has been estimated that approximately 5 million children are affected by parental substance misuse (Manning et al., 2009).  Nearly 14 million people in the United States – 1 in every 13 adults – abuse alcohol or are alcoholic.  And alcohol problems are highest among young adults ages 18-29 and lowest among adults ages 65 and older.  It has been proven that people who start drinking at an early age, 14 or younger, have an increased chance that they will develop alcohol problems at some point in their lives.

Smoking is not simply a bad habit – it’s an addiction caused by nicotine contained in tobacco.  Just like with any other addiction, people who are addicted to cigarettes have a compulsive need to smoke as their body craves regular doses of nicotine.

Smoking often leads to changes in one’s brain and nervous system.  Specifically, nicotine alters the balance of two chemicals, called dopamine and noradrenaline, found in the brain.  When the levels of the foresaid chemicals change, one’s mood and concentration levels also change.  It should be noted that many smokers find this enjoyable as the changes occur quickly, for while inhaling the nicotine, it immediately rushes to the smoker’s brain where it produces feelings of pleasure and, simultaneously, reduces stress and anxiety. It should be borne in mind that these are real physical differences as the brain will now be dependent on the nicotine, having “rewired” itself.

When a smoker stops smoking for a period of time, it is common for the individual to experience some withdrawal symptoms as the brain and the body are adjusting to no longer having nicotine in the system. Clinical research supports that withdrawal from smoking and nicotine is often uncomfortable because it has many physical and psychological symptoms which the majority of smokers cannot handle.

Would you like to be notified of the new Cycle of the Support Group
for Drug, Alcohol and Smoking Addiction?

Back to Support Groups
Close Menu